What is a pelvic ultrasound?

Another type of ultrasound is Doppler ultrasound, sometimes called a duplex study, used to show the speed and direction of blood flow in certain pelvic organs. Unlike a standard ultrasound, some sound waves during the Doppler exam are audible.

Pelvic ultrasound may be performed using one or both of 2 methods:

The type of ultrasound procedure performed depends on the reason for the ultrasound. Only one method may be used, or both methods may be needed to provide the information needed for diagnosis or treatment.

Other related procedures that may be used to evaluate problems of the pelvis include hysteroscopy, colposcopy, and laparoscopy.

What are female pelvic organs?

The organs and structures of the female pelvis are:

What are the reasons for a pelvic ultrasound?

Pelvic ultrasound may be used for the measurement and evaluation of female pelvic organs. Ultrasound assessment of the pelvis may include, but is not limited to, the following: 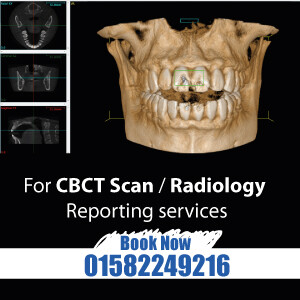